2012 performance of "Said the Piano to the Harpsichord"

Labels: said the piano to the harpsichord 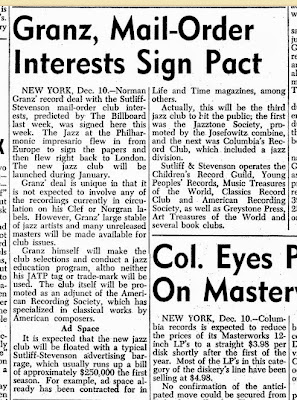 Posted by David Bonner at 9:38 PM No comments: